Anyone interested in wood flooring has probably heard about chevron and herringbone pattern styles. Despite the apparent similarity in the way they look, these are two distinctive styles of parquetry. The most important thing they have in common is the fact that both herringbone and chevron patterns are making a great comeback when it comes to modern flooring trends.


1. History of Herringbone and Chevron

Although the first parquet hardwood floors appeared in the 16th century, herringbone and chevron patterns have a longer history than that. As its name suggests, the herringbone style originates from the skeletal structure of the fish. Ancient Roman roads made use of this pattern but it was also popular for textiles and jewelry in other parts of the world. Chevron patterns were first discovered in ancient Greek pottery but they were used extensively in the Middle Ages as well. 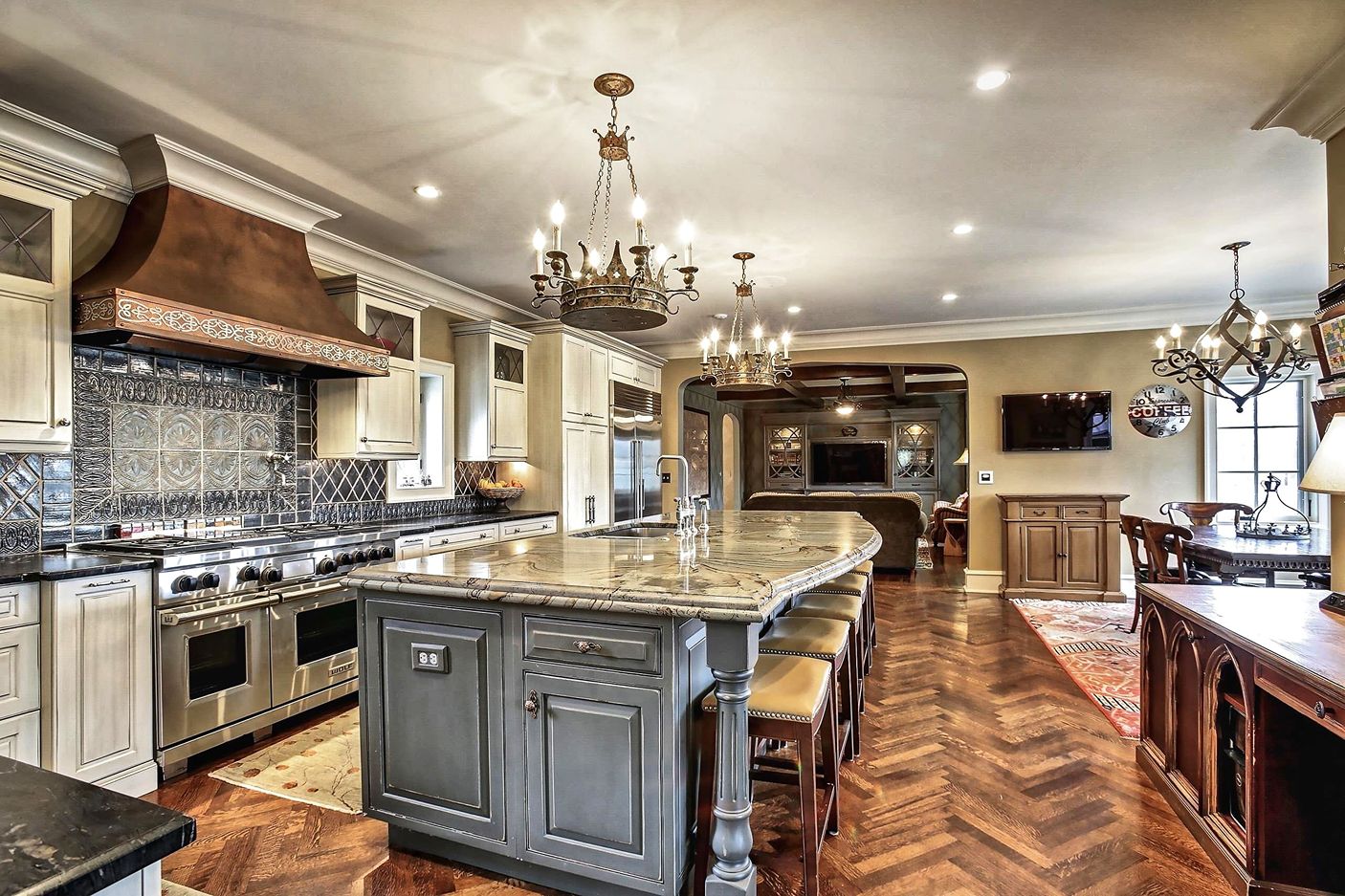 Herringbone floors are designed with rectangular tiles finished perpendicular to each other. This results in a visually appealing broken pattern that’s essentially the signature look of herringbone. It’s fairly easy to differentiate herringbone from chevron when you take into account the fact that all wood boards need to be positioned at a precise 90-degree angle.


Herringbone offers a charming traditional parquet pattern in a zigzag style. It’s considered a timeless flooring option that’s easy to recognize. Although it’s a popular style for designing floors, the pattern is also spread to wall tiles or other decorative elements. When it comes to customization flexibility, herringbone lets you make adjustments to the size of the planks to show off more or less of the wood’s beauty. 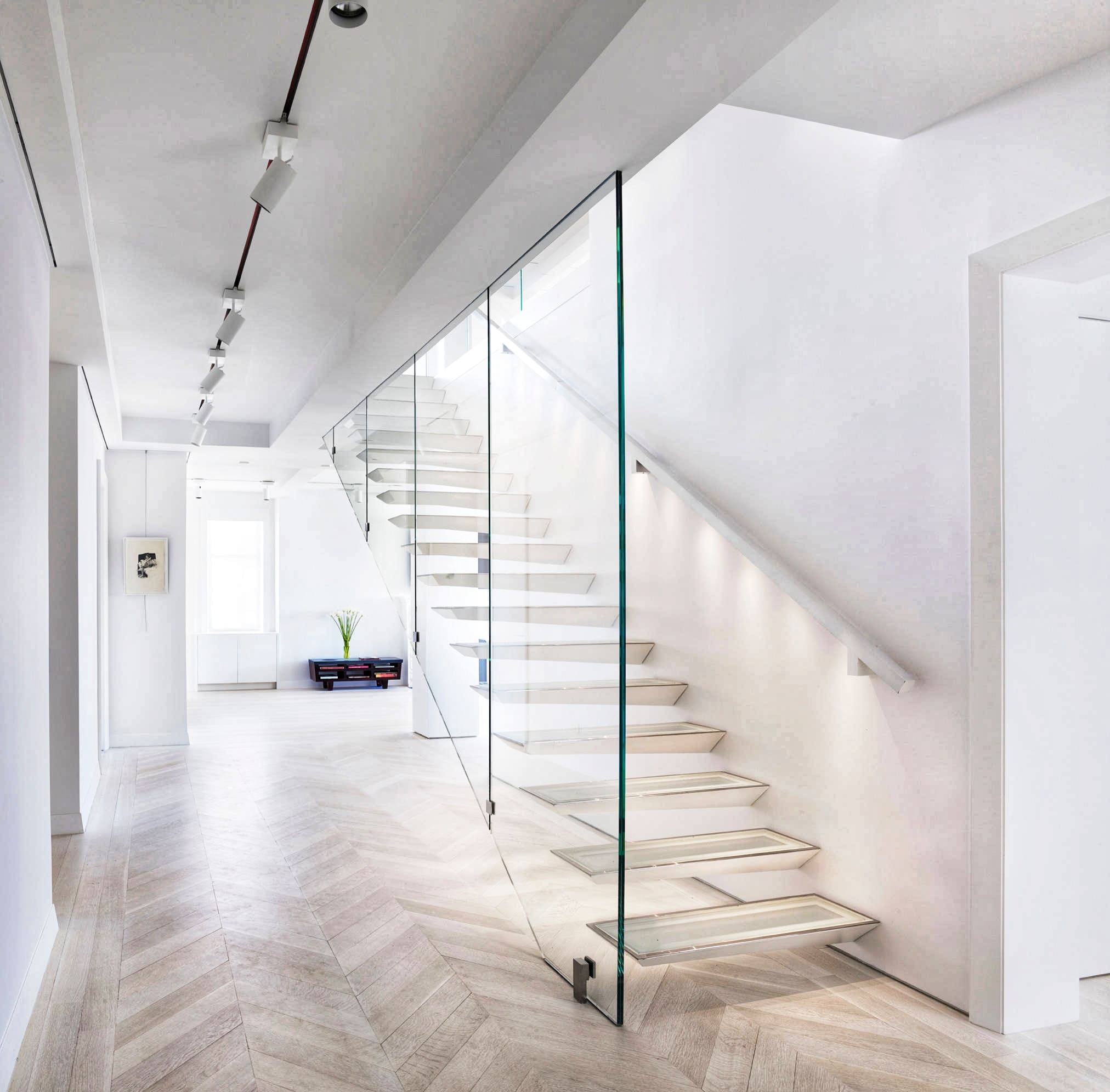 With its zigzag effect and geometric appeal, chevron patterns seem very similar to herringbone. However, there’s an easy way to set them apart. The zig-zag pattern of the chevron style is continuous and creates that characteristic “V” shape of the floor. Compared to herringbone, you can use different angles to lay out the wood boards. There’s also no broken pattern effect in chevron because the planks meet each other in straight lines.


Thanks to its continuous zig-zag pattern, chevron floors can look extremely attractive and the angle at which the boards are cut can be adjusted. You can customize the style of the planks to obtain stripes, arrows, or other V-shapes. Whereas herringbone patterns feature greater traditional appeal, chevron gives off a more modern vibe when it’s used to decorate the style of parquet floors. It’s often encountered in high-end homes that are designed with many precise geometric lines.


4. Which One Should You Choose?

As we’ve seen so far, there’s a significant difference in looks between herringbone and chevron flooring patterns. Choosing one or the other for the design of your hardwood floor might come down to personal preference in most cases. However, there are other aspects that play a role in this decision.


If you’re on a tighter budget, it’s usually recommended to select herringbone flooring. It’s more affordable because chevron boards have to be cut at a specific angle. Installing chevron flooring is therefore more labor-intensive. That being said, many companies can provide affordable options for both herringbone and chevron parquet flooring.


Due to the characteristics of its pattern, herringbone flooring isn’t a great choice for small rooms. The way the planks are laid out in a tighter style can make the space feel cramped. On the other hand, chevron flooring can make the area feel more expansive. That’s why it’s a better solution for small rooms. Taking into account the size of the room is important to decide which parquet style works best for you.


Although there’s not a particularly huge difference in terms of durability between herringbone and chevron, it’s worth mentioning that herringbone provides some additional strength. As opposed to chevron, herringbone floorboards are fitted and laid tighter which contributes to longer-lasting hardwood flooring. 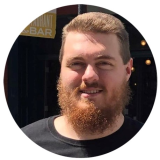 Stefan is the founder and owner of Rhythm of the Home. He has 6 years of experience in home improvement, interior design, cleaning and organizing.