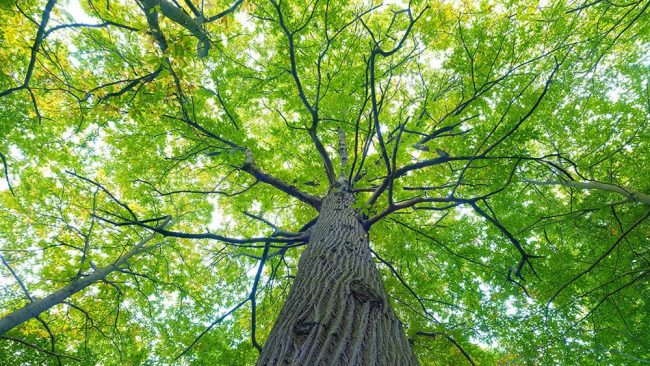 Despite the majestic appearance of the sturdy elm, these trees were nearly completely wiped out in the 1930s due to the so-called Dutch elm disease. Nowadays, more and more cultivars were created to help fight against many other diseases, but this does not make them completely resilient. If you have elms in your landscape, you should know more about these six elm tree diseases and how to treat them to keep your trees and plants healthy. 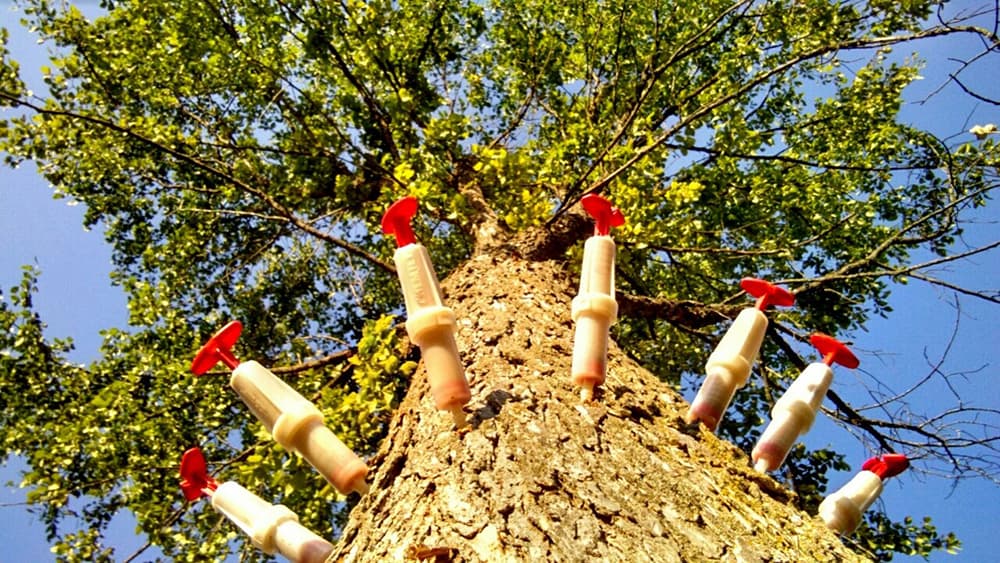 As briefly mentioned, the Dutch elm tree disease nearly eradicated all elm trees in the 1930s. It is a fungus that damages the water-conducting vessels inside the tree, so the elm eventually dies. As a result, one of the main symptoms is yellowing or wilting leaves. There is no cure for this fungus, but some infected trees might live a few years more if you prune them, but only if you notice the disease in its early stage.

Elm yellow is an infection caused by organisms that end up on your trees’ leaves as a result of leafhoppers. These pathogens penetrate the inner bark, quickly killing the roots. In turn, this shuts down the flow of nutrients and water, wilting the leaves.

The disease affects the entire canopy at the same time. There is no known treatment, and the disease might spread to other elms in your garden. Make sure you quickly remove the tree to prevent spreading. A solution might be to choose a disease-resistant elm variety from Europe. 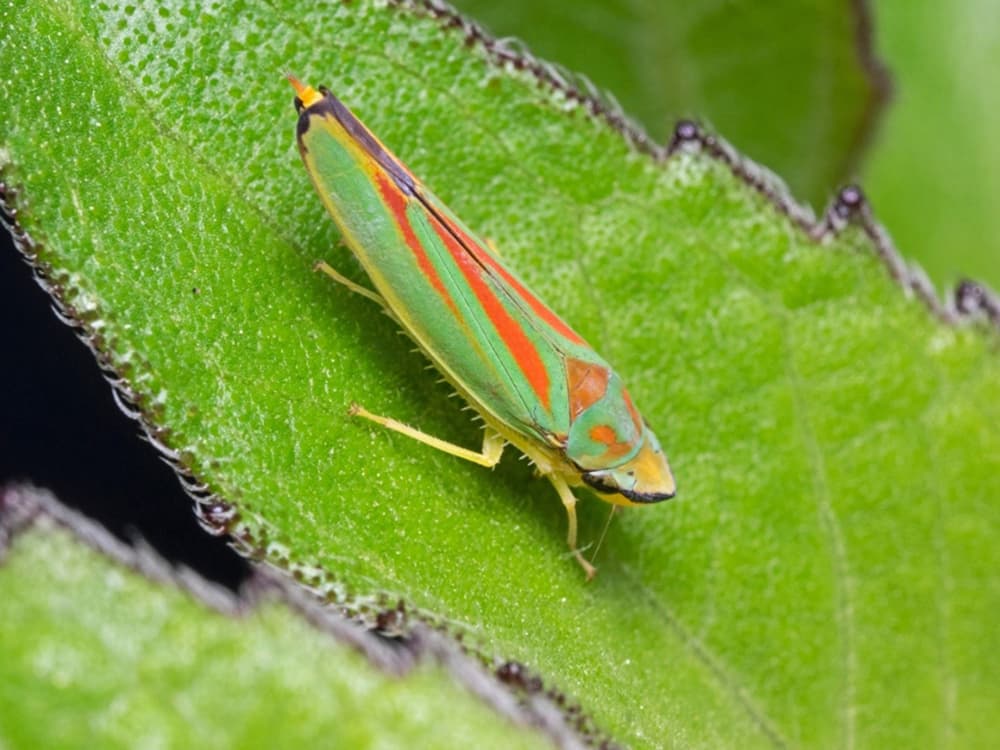 Leafhoppers can spread diseases; the worst enemy is the white-banded leafhopper because it feeds on the infected elm bark, sucking up the disease-causing organisms. These pathogens then incubate inside the insect for a few weeks, then move to the salivary glands. The leafhopper transmits the disease to all the elms it visits afterward.


To protect your elm against leafhoppers, you can use insecticidal soaps. They are difficult to eliminate because systemic sprays and or soaps are efficient only when the insects are young. 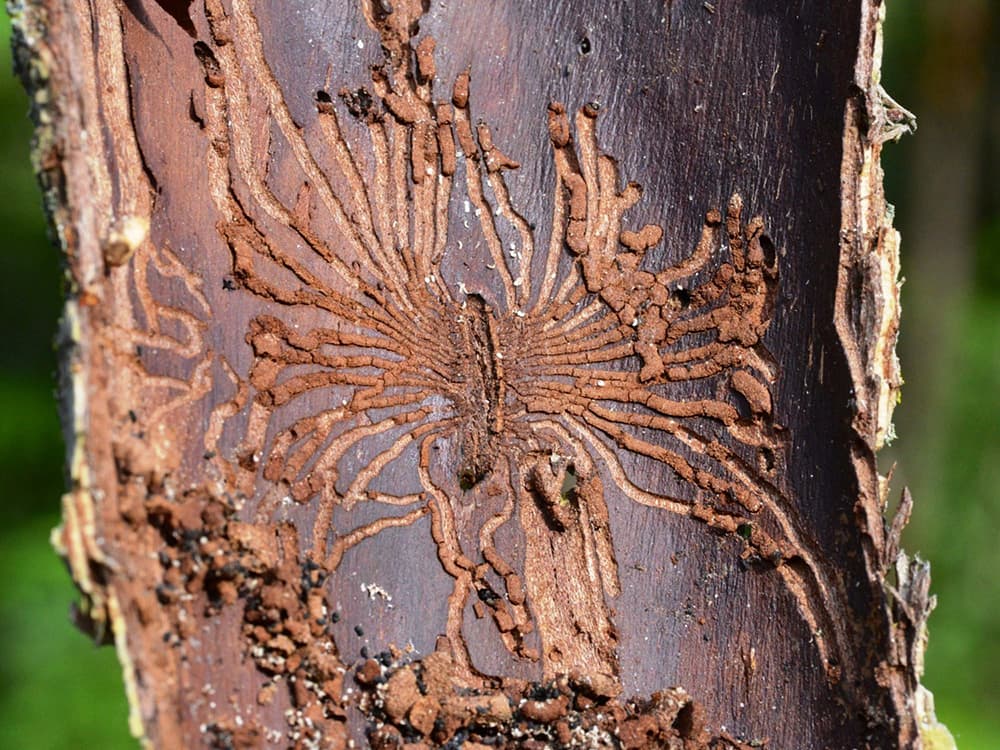 The Dutch elm disease is transmitted by two beetle bark species. One of them is the native elm bark beetle, and the other is known as the European elm bark beetle. Both species make egg galleries in dead wood in the winter, which turn into adults in late spring. These new beetles fly to nearby trees, carrying the Dutch elm disease spores with them. To prevent these beetles, you must treat your elms with an insecticidal solution each spring. 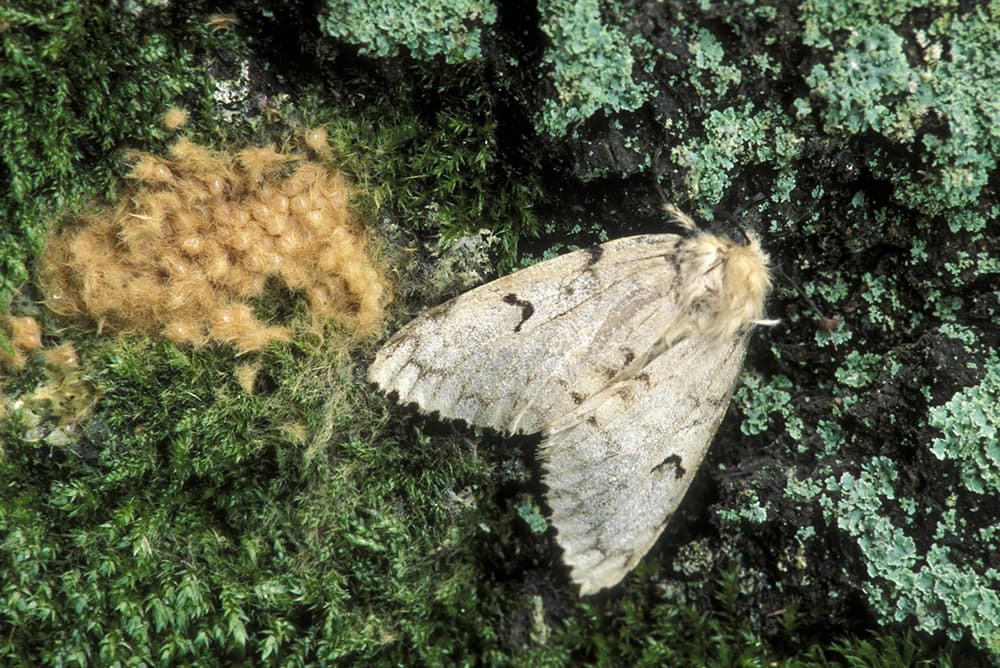 The gypsy moths can be found on elms from May until July, feeding on them. The tree becomes weak because of the loss of leaves, becoming prone to other pests and even diseases. You can use a caterpillar killer to keep your trees healthy. You should also prune them regularly and make sure you act as early as possible in case of any infestations. 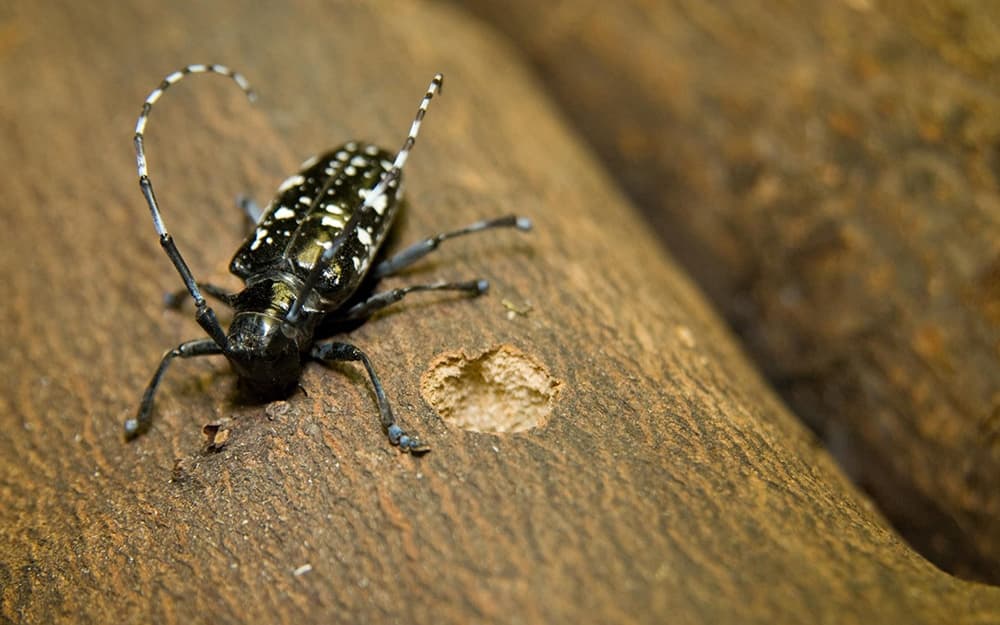 The Asian long-horned beetle damages the bark layer, stopping the tree from transporting water and nutrients. Affected trees usually die within a maximum of two years. Unfortunately, the main way of getting rid of this destructive insect is to destroy the tree. Make sure you do not stop the beetles from spreading to your other trees.