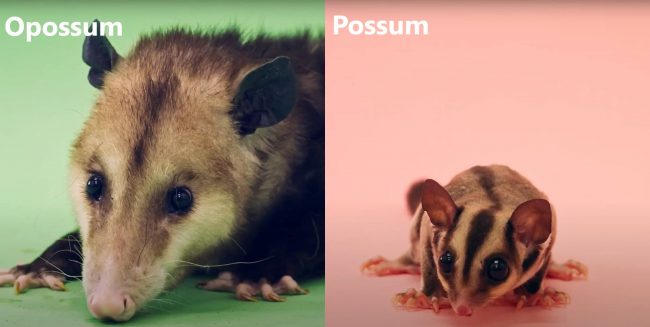 Despite being completely different animals, many people can still confuse possums with opossums. The confusion appeared due to various reasons but it’s mainly because of colloquially using the word “possum” instead of “opossum” in lots of cases. The animals are both small marsupials that can appear similar at a first impression. It takes a closer analysis to determine the multiple ways in which they differ.


Check out the following important differences that will help you distinguish effectively between opossums and possums.

Both possums and opossums belong to the larger marsupial family of animals. However, a key difference between them is the fact that they are part of distinctive orders. Possums belong to the Diprotodontia order while opossums are placed in the Didelphimorphia order. Technically and scientifically, the two animals are very different indeed. 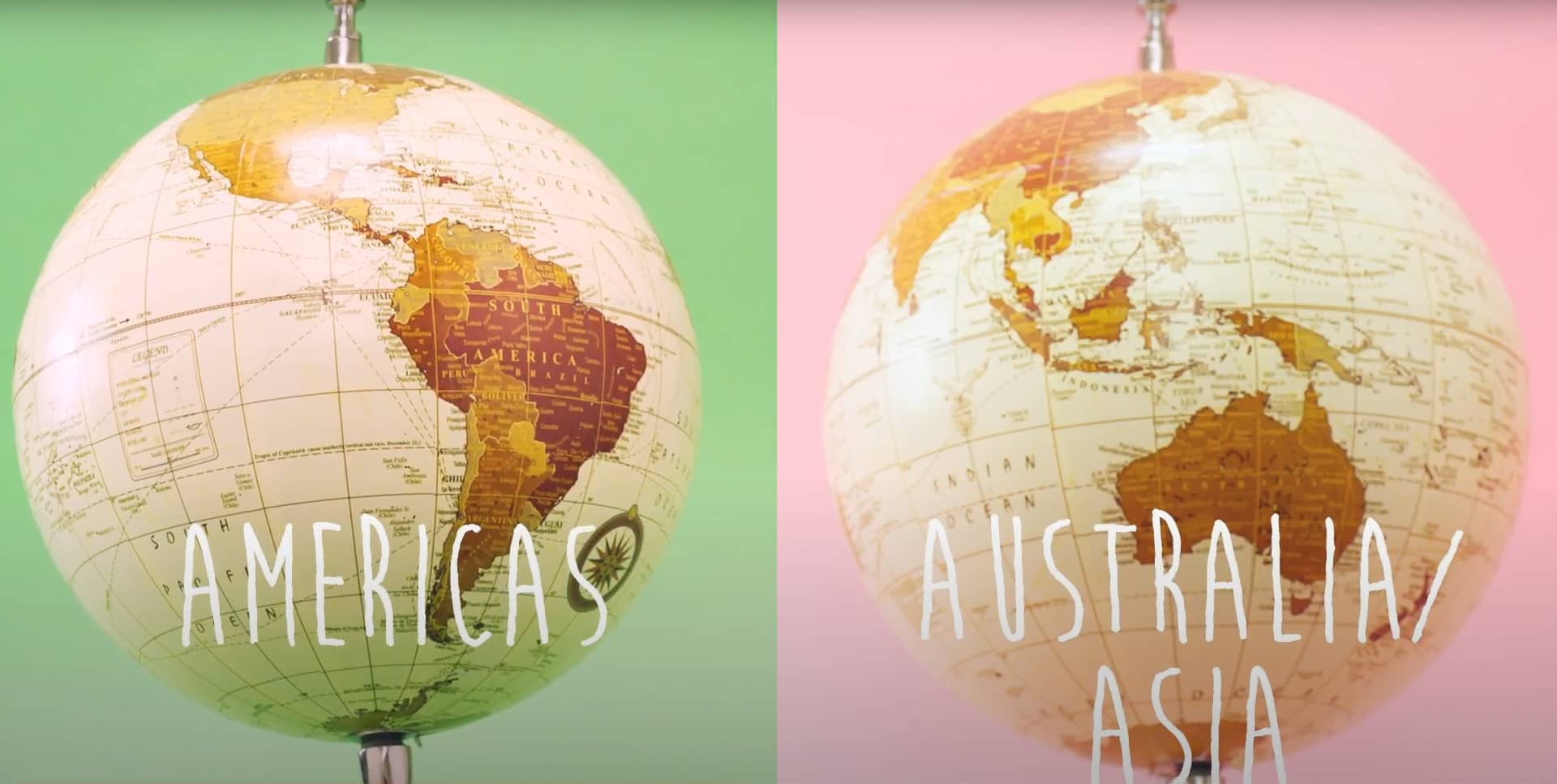 Another essential detail that helps you separate the two marsupials refers to the geographic distribution. Opossums can be found in North America while possums are natives to Australia and other parts of Oceania such as New Guinea.


This fact makes it easy for any homeowner to figure out whether they’re dealing with one animal or the other. Opossums are spread out throughout the entire North America region but tend to favor warmer regions such as the continental US and southern Canada. 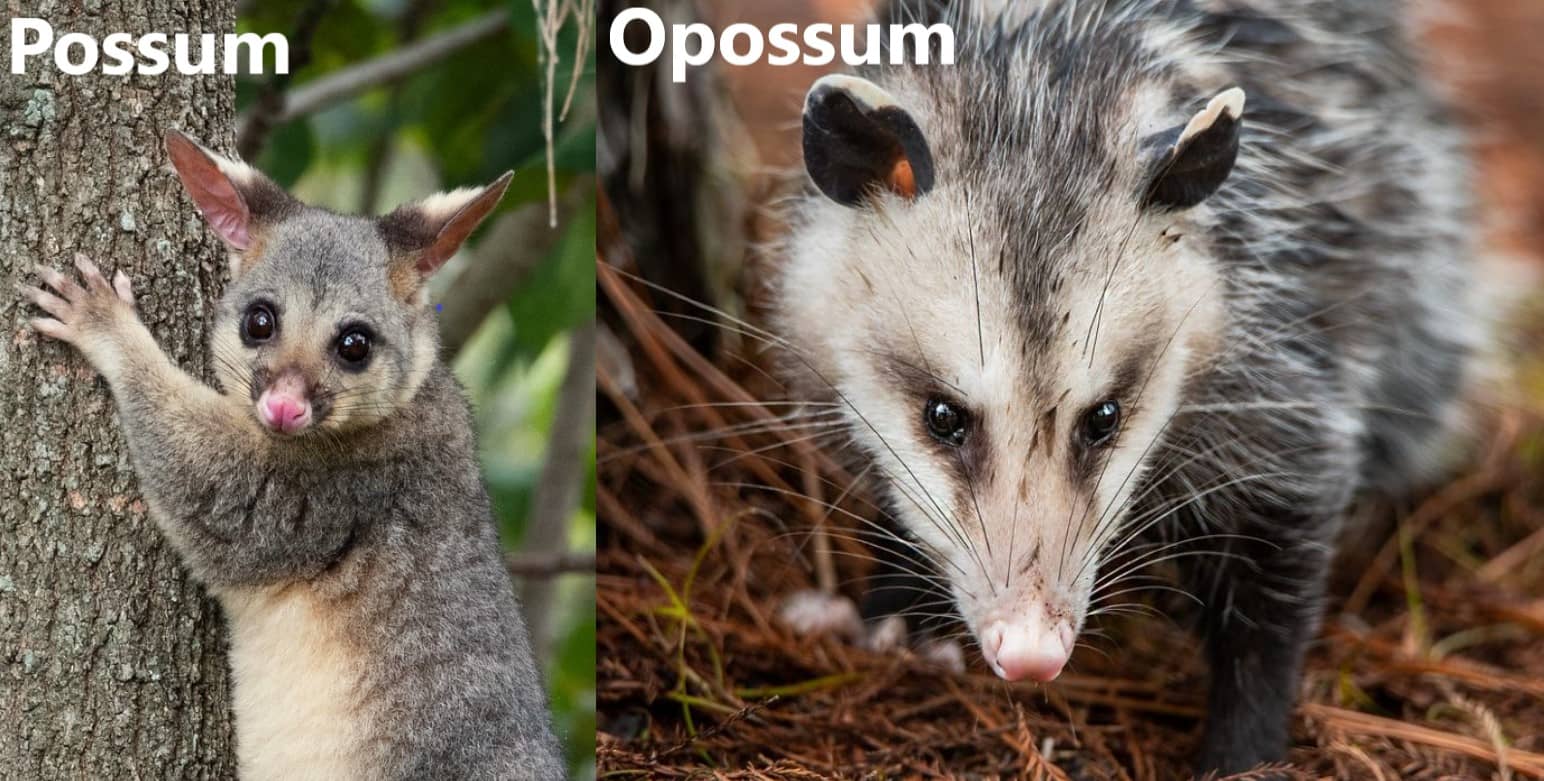 When inspected closely, you will notice that opossums and possums don’t look that similar. The face of the opossum appears more threatening compared to a possum. This is due to the former’s long snout and numerous teeth with large canines. In comparison, possums feature a rounder facial structure with flatter characteristics. Opossums can be easily distinguished by their typically white pointed face. 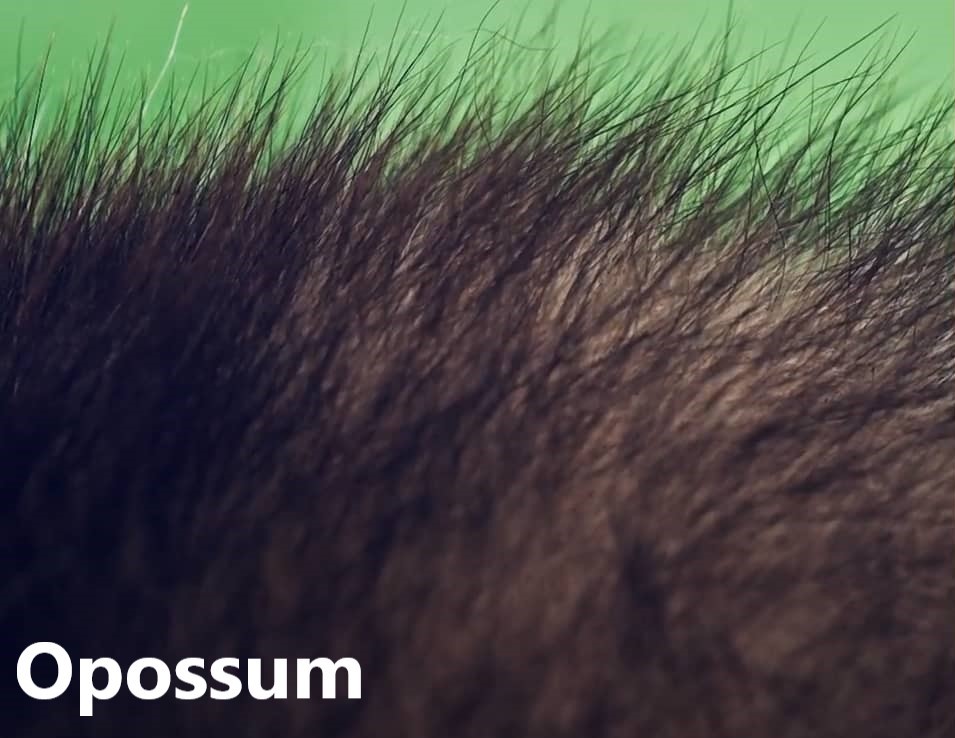 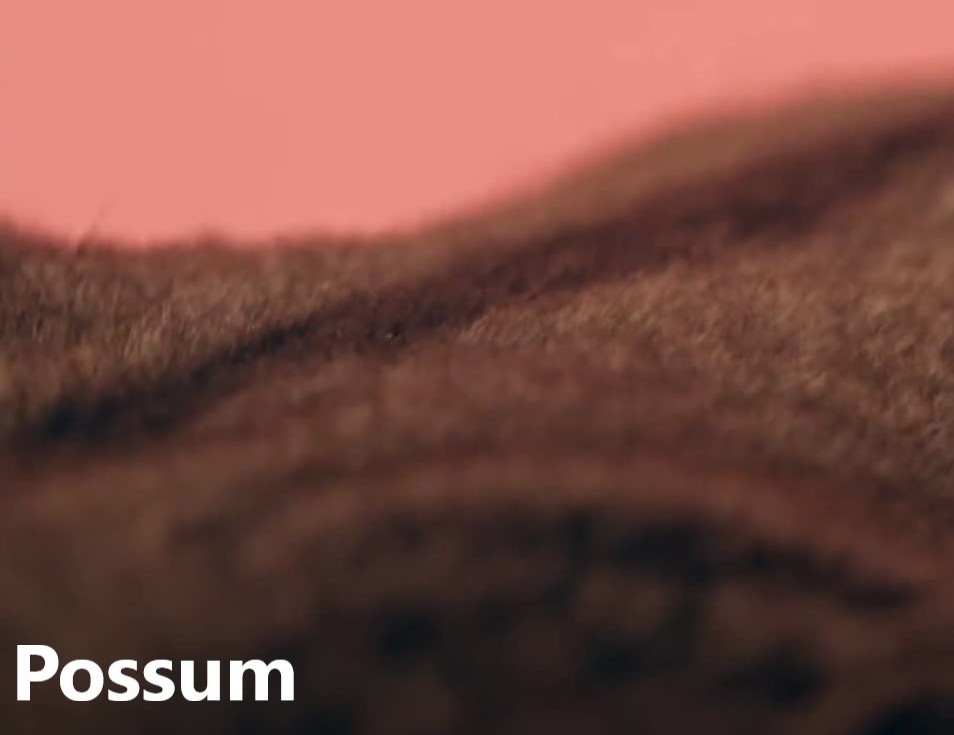 The color of the fur is more distinctive for opossums. They tend to be anywhere from black to pure white. The feet and ears of these marsupials will be black while the fur of opossums is quite coarse.


Possums show off a larger variation in terms of fur color. You can find possums with multiple black, gray, brown, and gold shades for their bodies. The texture of the fur is also different compared to opossums. It’s shorter and less coarse.

The largest possums can reach a weight of 32 pounds but that’s only the case for a few subspecies. Most common brushtail possums don’t get any larger than 5 pounds. The largest opossums can resemble an average domestic cat weighing up to 13 pounds. 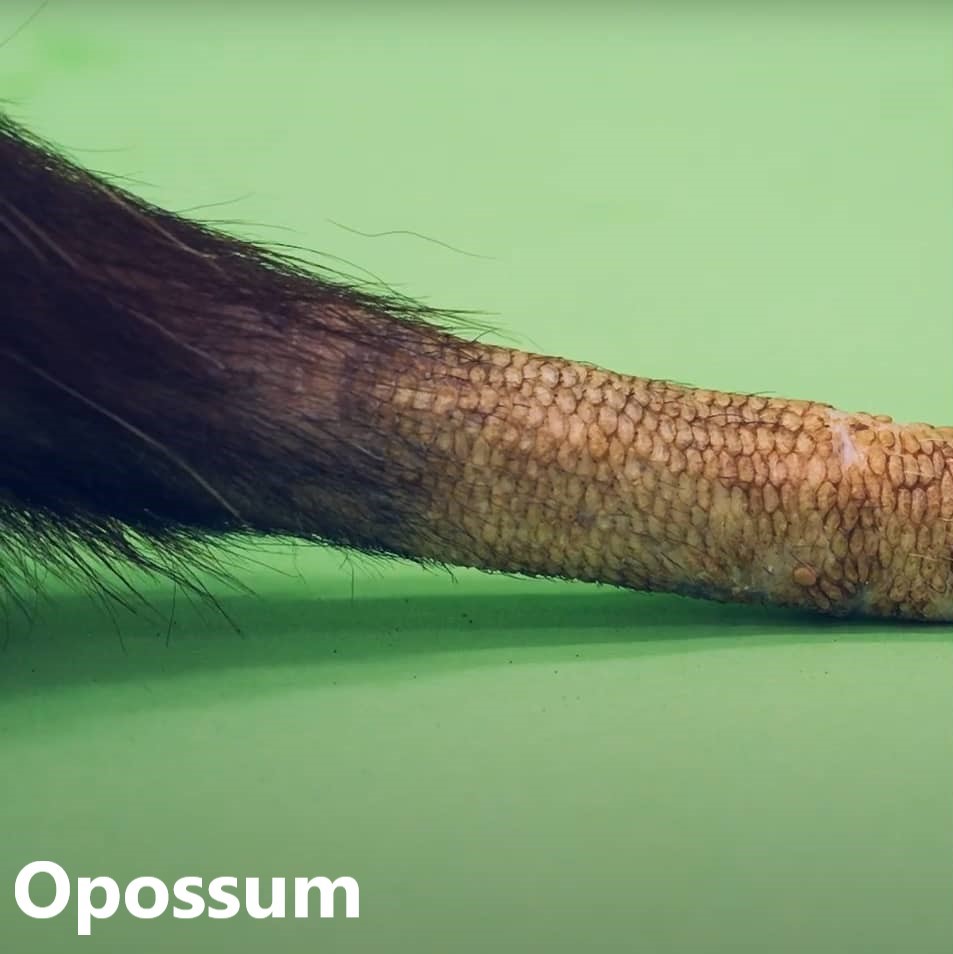 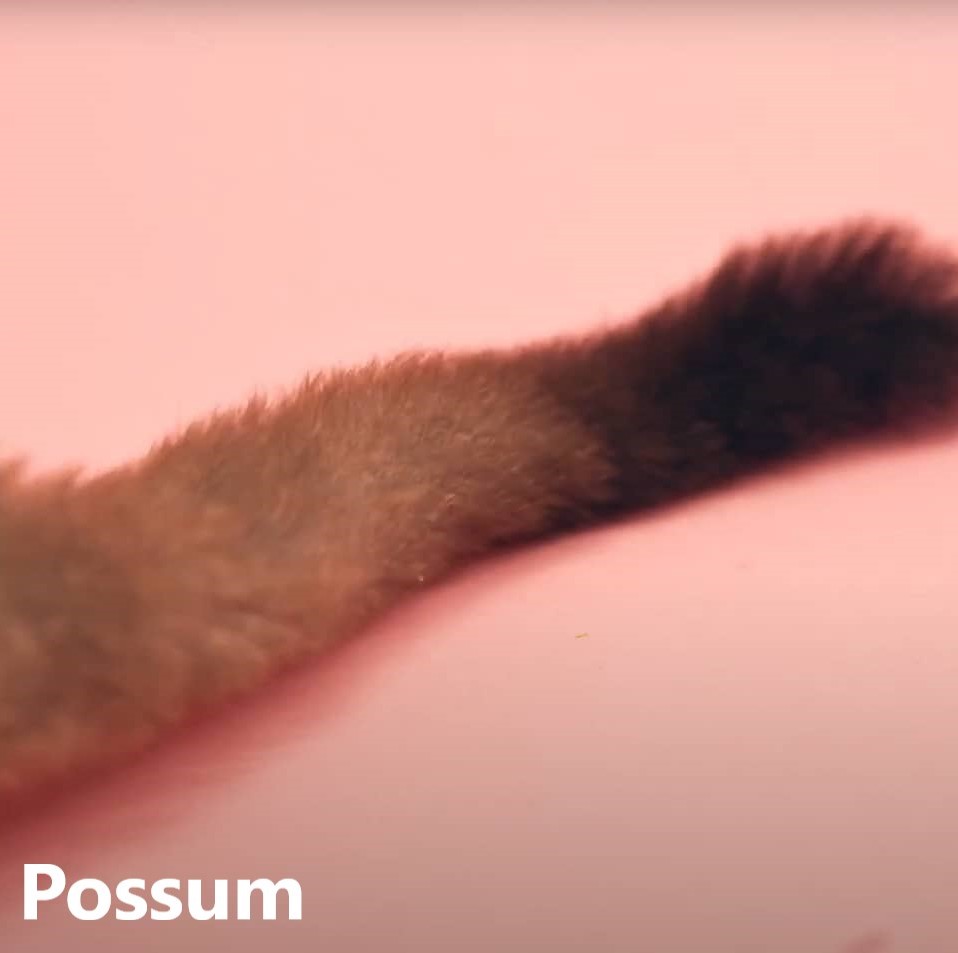 You don’t need to get a very close view to determine whether it’s a possum or opossum. You can simply check for particularly distinctive characteristics. In the case of these two marsupial animals, the tail stands out because it’s clearly unique.


Opossums have bare tails without any fur which immediately contrasts with the furry tail of a possum. Judging only by their tails, possums resemble squirrels quite closely. It’s not surprising that the most common species is called the brushtail possum.

This is where opossums and possums might appear quite similar. Both animals have an omnivorous diet but the preferences are distinctive. Possums generally like to eat more fruits and vegetables whereas opossums prefer more meat. The most common possums in Australia are generally entirely herbivores. Both animals have scavenging habits.

Possums live in subtropical areas and prefer warm regions. They enjoy long lifespans of around 13 years as opposed to opossums that only live until reaching 1 or 2 years old.


Opossums don’t undergo hibernation so they need to find food even during the harshest winters. This makes them exposed to hypothermia in the colder regions of North America. 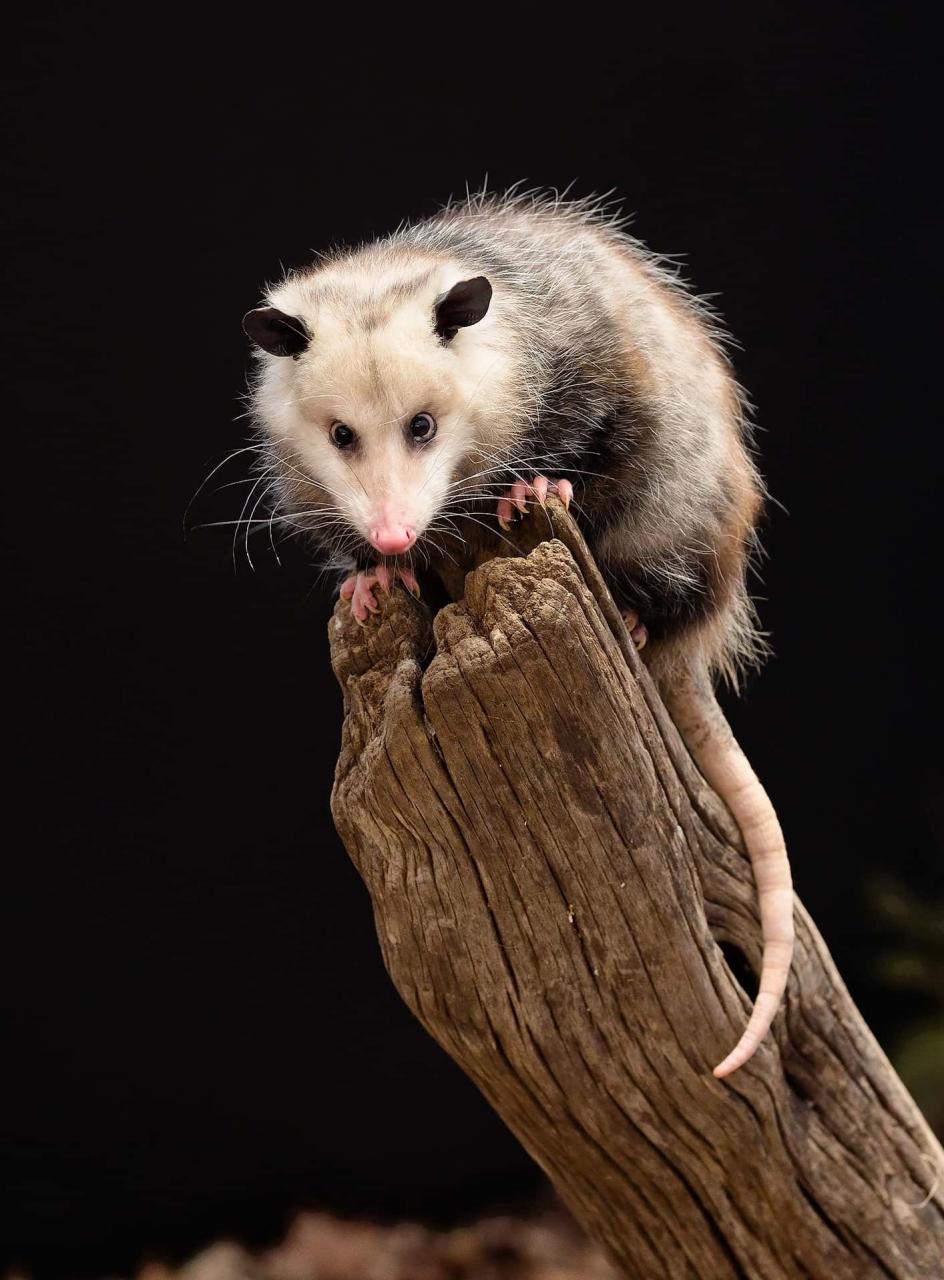 One of the most interesting differences between possums and opossums refers to their defense mechanisms. This is where opossums clearly stand out because they tend to be loud and appear more threatening.

The signature defense mechanism of opossums is to “play dead”. Except the animal isn’t really faking it considering how the opossum enters a catatonic state in response to a threat. This involuntary state may appear strange to us but it can be an effective strategy against predators looking for live prey.


The comatose of an opossum “playing dead” can last from a few minutes to several hours. It’s also interesting to note the appearance of the opossum. The animal’s eyes keep staring blankly and the tongue sticks out. It’s the result of paralyzing fear experienced by the opossum.

Possums lack any distinctive quirks when it comes to their defense mechanisms. They simply resort to many different types of vocalizations in the hopes of discouraging a potential threat. Both opossums and possums can release foul-smelling odors when threatened.

There are lots of possum species whereas opossums don’t show off the same kind of variation. In fact, you can only find a single species of opossums in North America. It’s called the Virginia opossum.

Common possum species in Australia include brushtail and ringtail. You can find a larger size variation for possums as well. The Tasmanian pygmy possum is known for being the smallest species. It resembles the look of a mouse.