IKEA is famed for its ready-to-assemble furniture and home accessories. The Swedish-based corporation has expanded to many countries around the globe since its founding in 1943. It features more than 460 stores in total. Although the stores are typically designed using a similar layout, certain locations are bigger and more impressive than others. If you’re curious about the largest IKEA stores in the world, check out the following list. 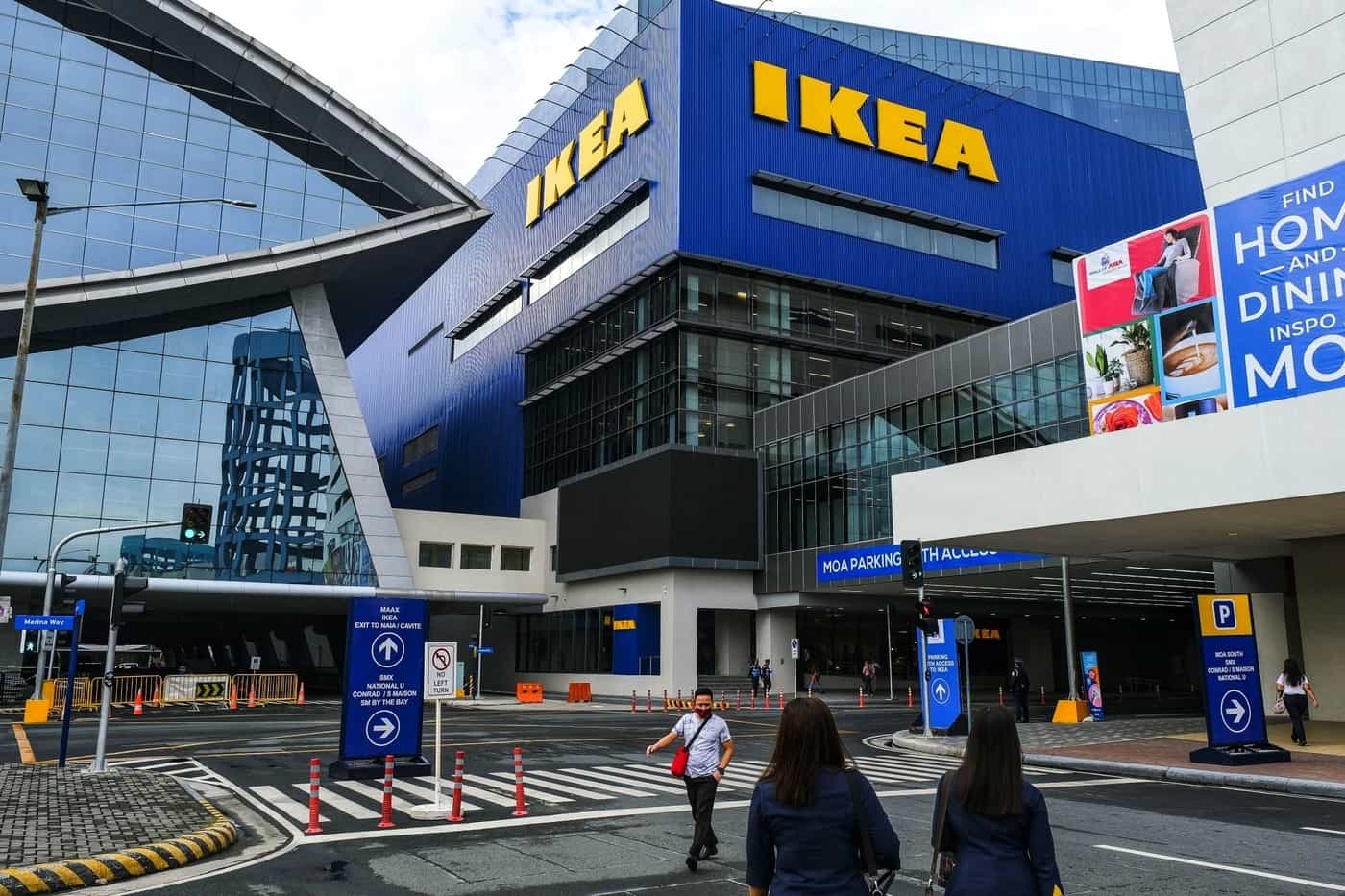 Recently opened in 2021, the only IKEA store in the Philippines now takes the crown as the biggest one in the world. It’s located in the country’s capital city and covers more than 700,000 square feet with all of its grand facilities. The Swedish furniture manufacturer has big expansion plans in Asia and the Manila store represents a prime example of that.


The store’s opening has been delayed due to the Covid-19 pandemic that caused logistics issues. IKEA found the right timing to arrive in the Philippines considering the booming middle class in the country desiring to equip their newly bought homes with stylish furniture. Despite some recent economic contractions in the overall Southeast Asia region, IKEA plans to create more store locations to further cement its powerful brand.

Although it used to be the largest IKEA in the world, the store located in Gwangmyeong, Gyeonggi, South Korea is now in second place. It opened its doors to furniture consumers in 2014. Two stores from South Korea make it into this list and this one found close to Seoul is almost as big as the Louver Museum. 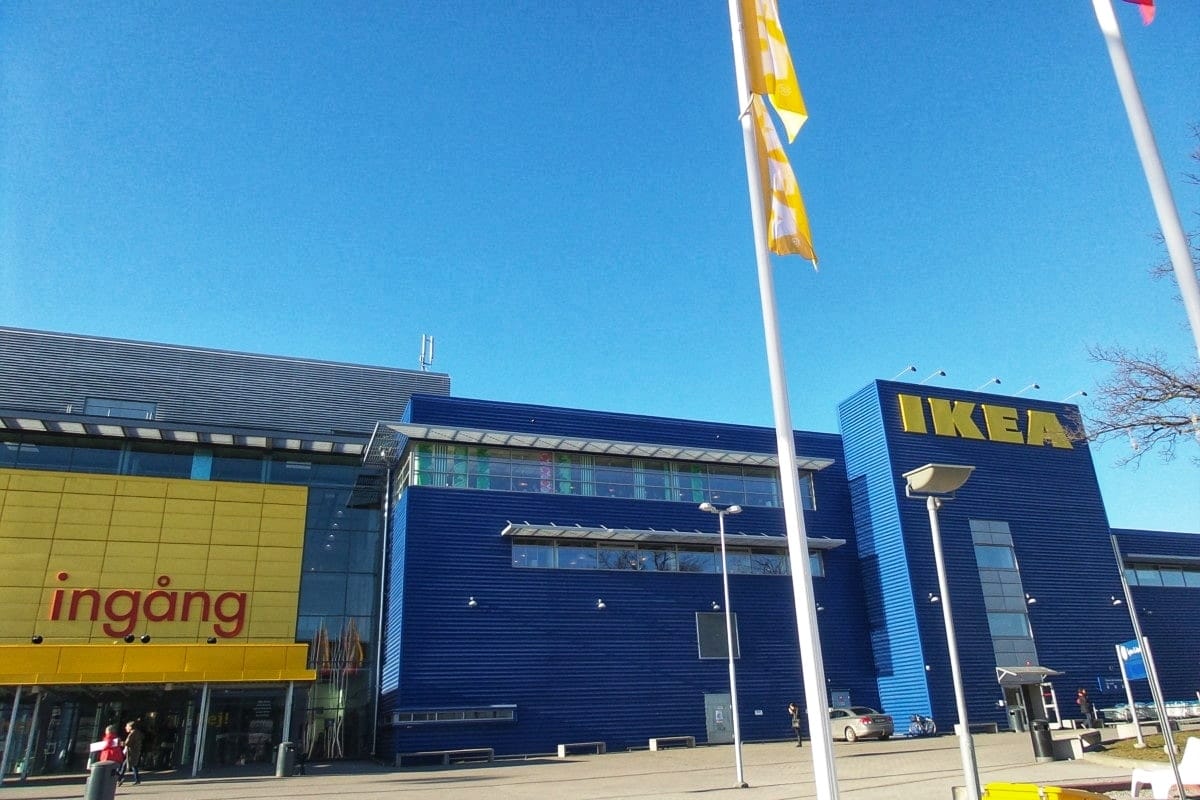 Located in Kungens Kurva, south of Stockholm, this old IKEA store is the biggest in Europe. It’s positioned in an important shopping area of the Swedish capital. Although it used to be the biggest IKEA store in the world at some point, it’s now the third largest. Any IKEA fan should visit this impressive store featuring multiple levels and a gigantic labyrinthian design. 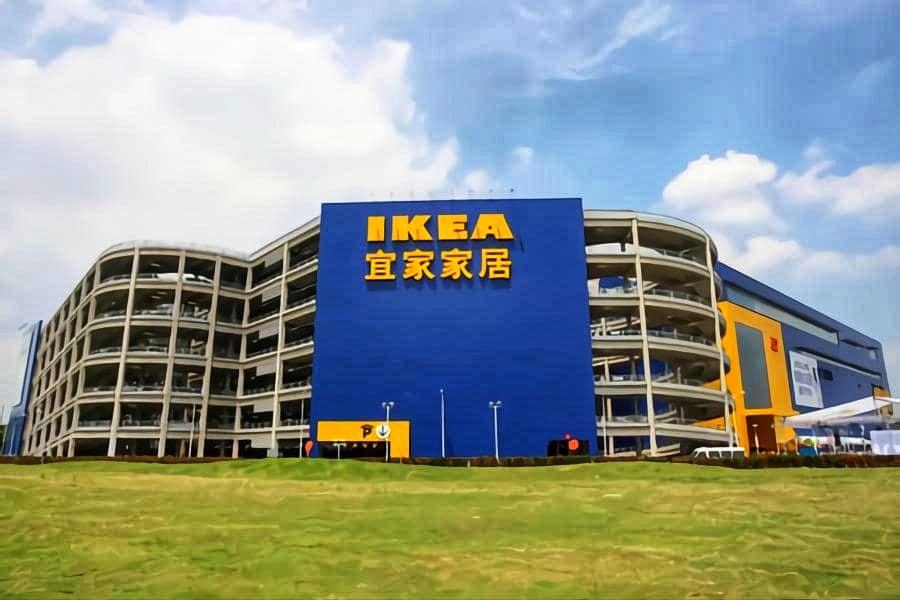 This is another huge IKEA located in South Korea. It’s also found in Gyeonggi province that’s part of the Seoul Capital Area, similar to other IKEA stores in the country. The Goyang store opened in 2017. 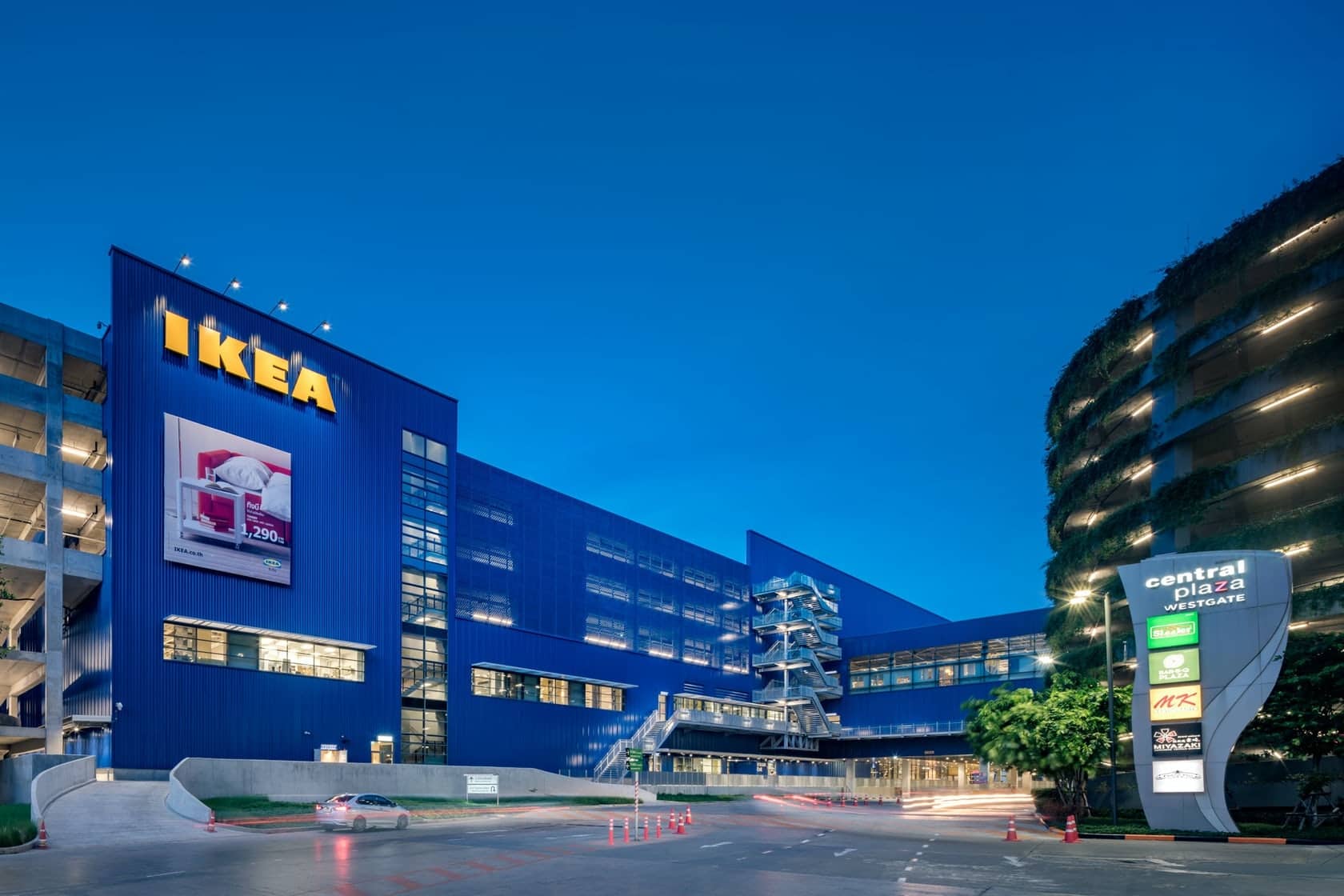 Part of the CentralPlaza Westgate mall, this IKEA store is the largest in the country. The Bang Yai store was opened in 2015 and is among the four locations currently available in Thailand. 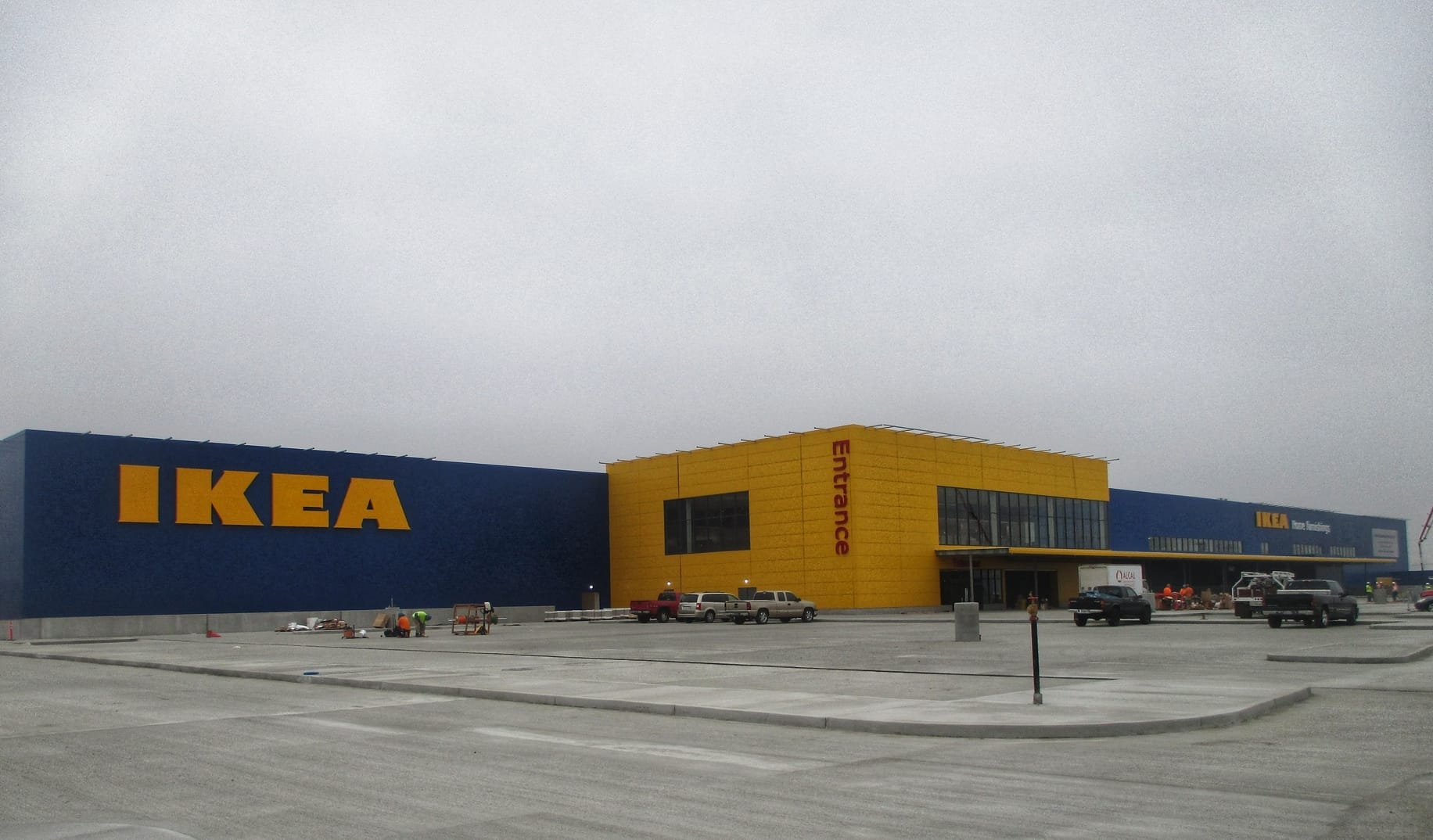 The United States represents an important market for IKEA. The biggest store in the country is located in Burbank, California. It has been designed to provide stylish and affordable furniture for the entire Los Angeles area. 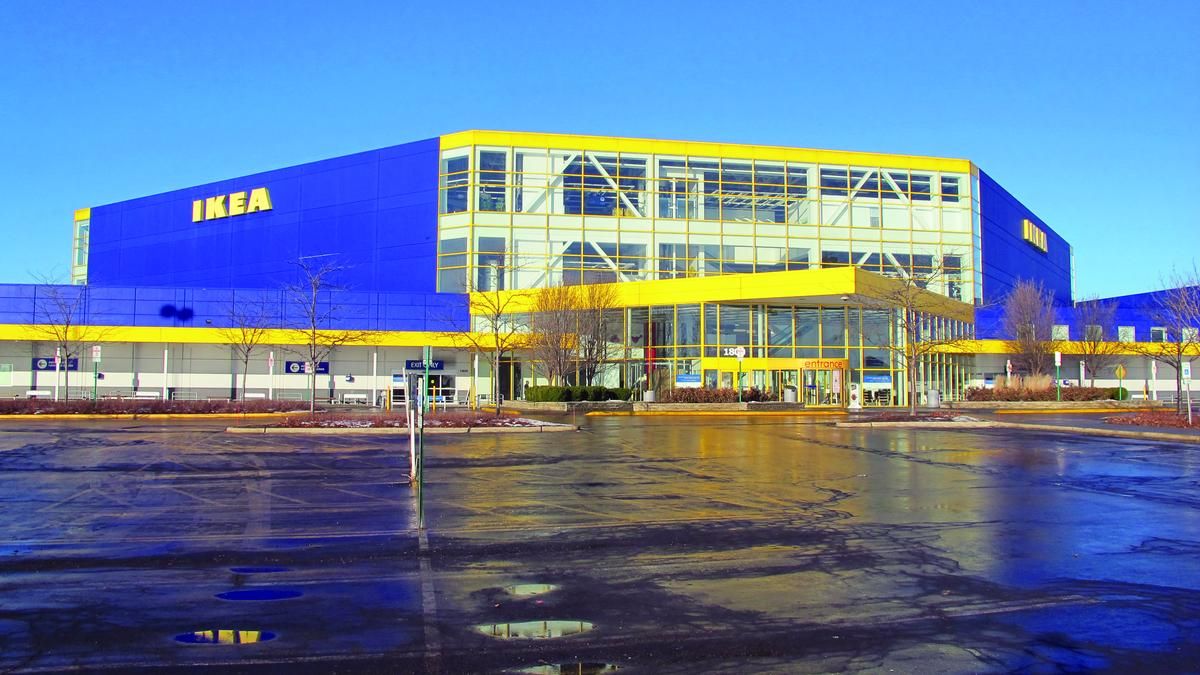 There are lots of big IKEA stores in the United States. The second largest in the country is found in Schaumburg, Illinois. 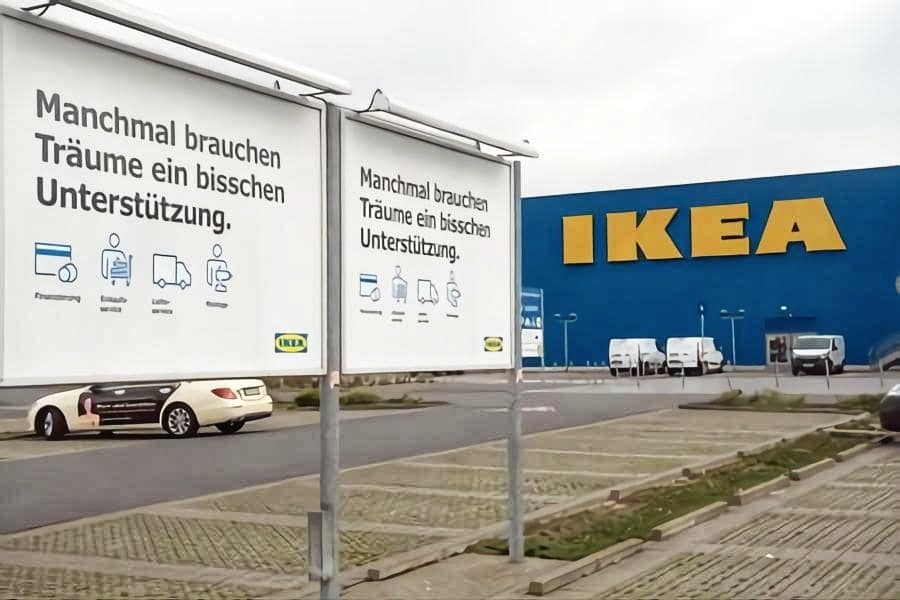 Germany is the largest market for IKEA. There are 55 stores in the country right now with 4 of them available in Berlin. The “Landsberger Allee” store in the area is considered the second largest in Europe after the one in Stockholm, Sweden. 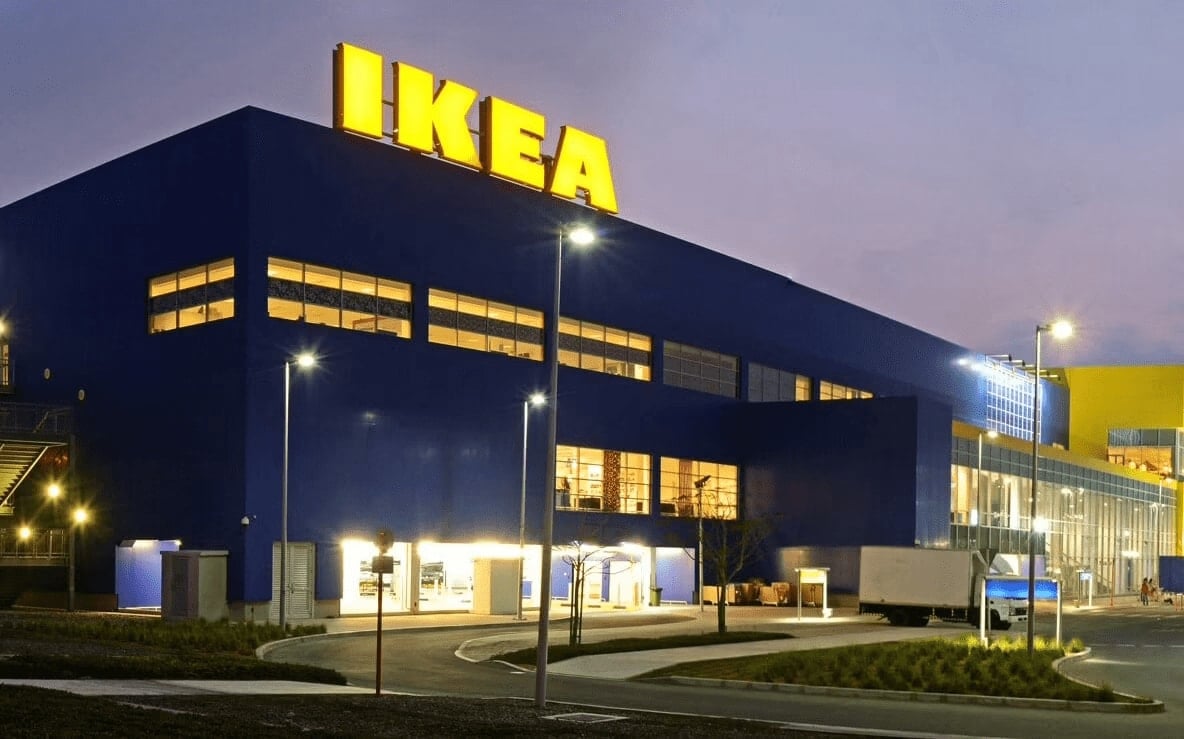 IKEA is constantly expanding in Canada. The largest store in the country is located in Montreal, but there are a total of 16 locations in Canada.